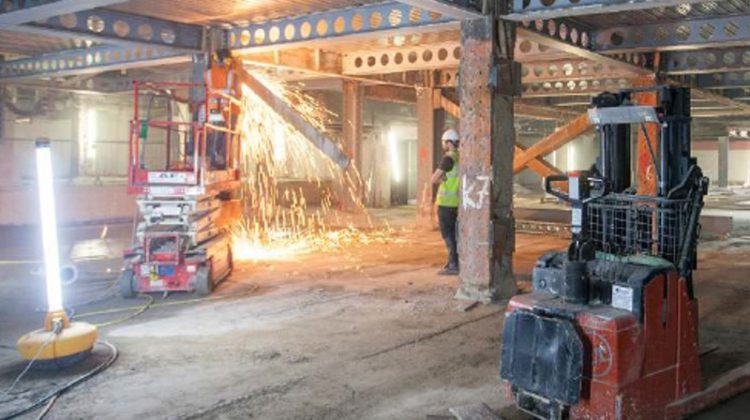 British building and civil engineering company Sir Robert McAlpine takes pride in its ability to deliver quality, and as a family firm it holds faith in its people.

When it regained the opportunity for the refurbishment of a large section of the former Plaza building at 120 Oxford Street, it appointed a first-time project manager as its lead.
It has standardised on Powerproject software for its planning and programme management, which it used on this complex refurb project.

It encountered numerous challenges, discoveries and changes throughout.

The fresh eyes, innovative approach, value engineering and excellent project management around and beyond these challenges secured the project leader the title of Construction Manager of the Year 2019.

Starting on site to manage the extensive reconfiguration and refurbishment of a large section of the former Plaza centre at 120 Oxford Street in London could have been a little awkward.

Sir Robert McAlpine’s tender team had not originally succeeded in securing this contract – but, after the winning contractor went into administration just two weeks in, it was delighted to pick up the reins. 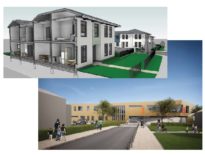 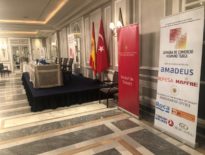