Saunders Construction is ranked by ENR Magazine as one of the largest general contractors in Colorado with 440 staffers and annual billings topping $450 million.

The company has steadily grown and taken on projects of increasing complexity since its founding in 1972.

Their clients come from a diverse mix of industries including healthcare, retail, manufacturing, religious, governmental, and K-12 and higher education.
With an increasing number of complex projects running simultaneously, a better, more systematic approach to scheduling was needed.

The professionalizing of project scheduling at Saunders sought to reduce risk while increasing management visibility.

In 2013, the company hired a seasoned scheduling manager to oversee the transition.

Saunders’ staffers were so frustrated with the outdated Suretrak system that many simply didn’t build formal project schedules.

Those that did use it, needed the company’s IT staff to downgrade their computer’s operating system to Windows XP in order to allow Suretrak to run.

A couple of copies of Primavera P6, purchased for one RFP requirement, sat unused due to its excessive complexity.
After a competitive search, the company chose to adopt Powerproject enterprise-wide, providing shared licenses for all its superintendents, project managers, and project engineers.

Powerproject has helped the rapidly growing construction firm adopt standardized scheduling practices and apply those to every job, regardless of size.

The software’s ease of use, affordability, and robust feature-set designed for construction made it the logical choice to extend Saunders’ competitive advantage. 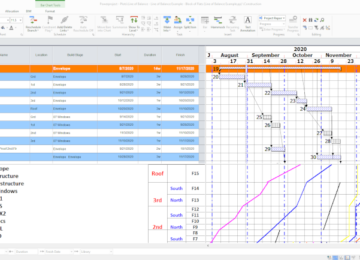 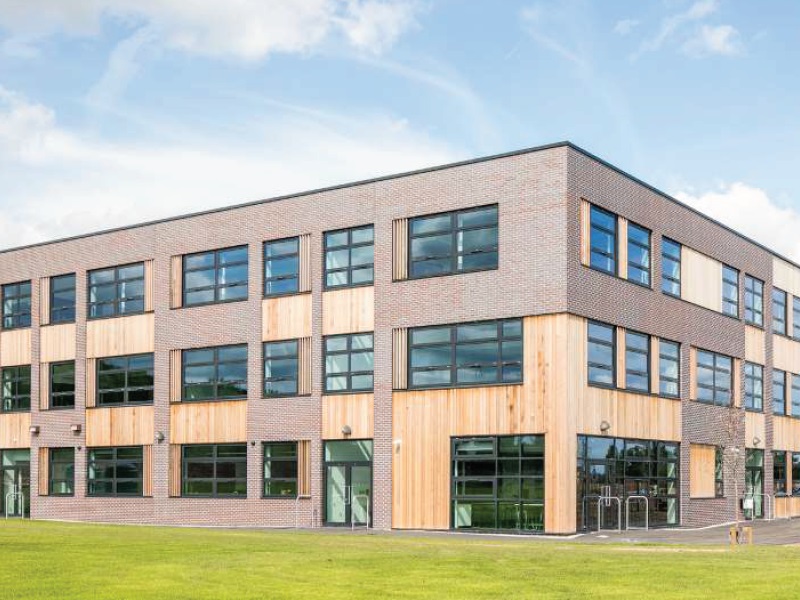 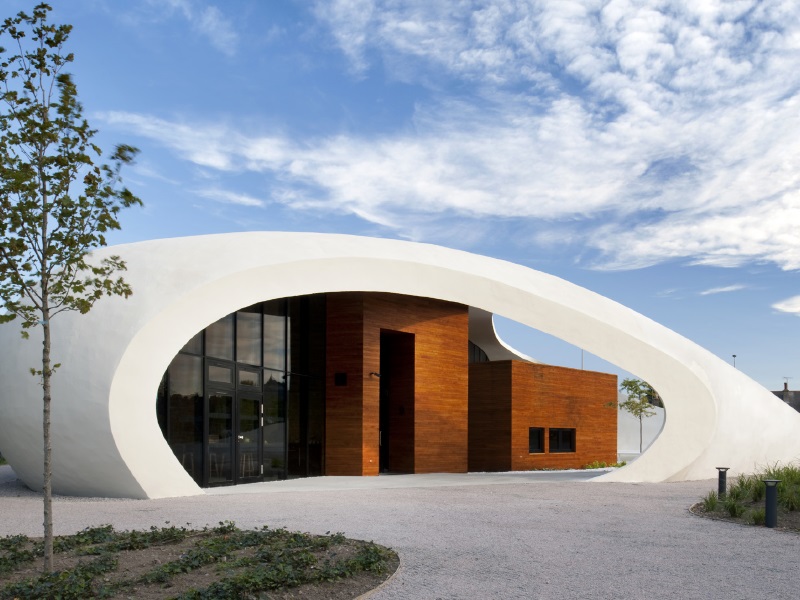