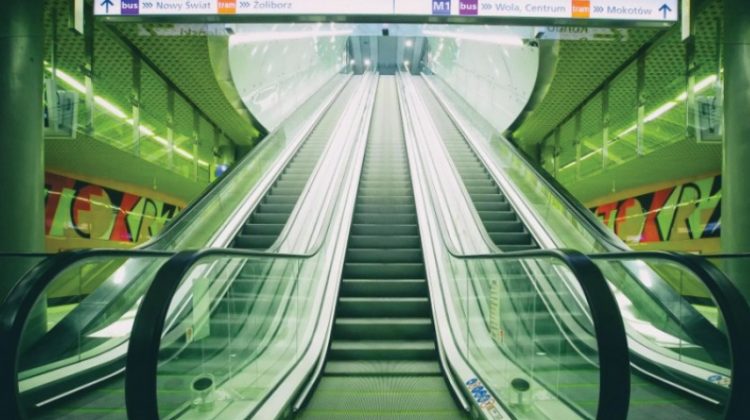 Gülermak, a leader in mass transport, railway and transport projects, was the Polish partner in a consortium of three partners working as AGP Metro Polska which won the tender for the central extension of the Warsaw Metro Line 2.

In October 2009, leading transport contractor Gülermak was one of three partners that signed a contract to carry out the design and build of a major metro extension. The Warsaw Metro Line 2 development covered two second phase extensions, totalling 6.5km of double-line metro, connecting the East and West of Poland’s capital city.
The project was valued at 4 150 000 000 Polish Zloty, the equivalent of approximately 900 million Euros, and part-funded by EU Cohesion Fund within the framework of the Infrastructure and Environment Operational Program (OPI&E) – Transport projects.

This complex and phased project would require extreme precision, which led Gülermak chose Powerproject to help it deliver. 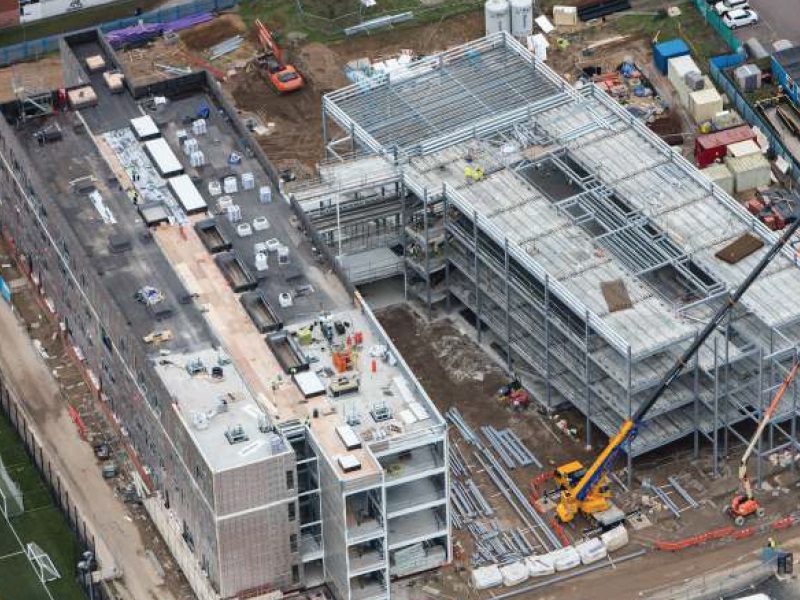 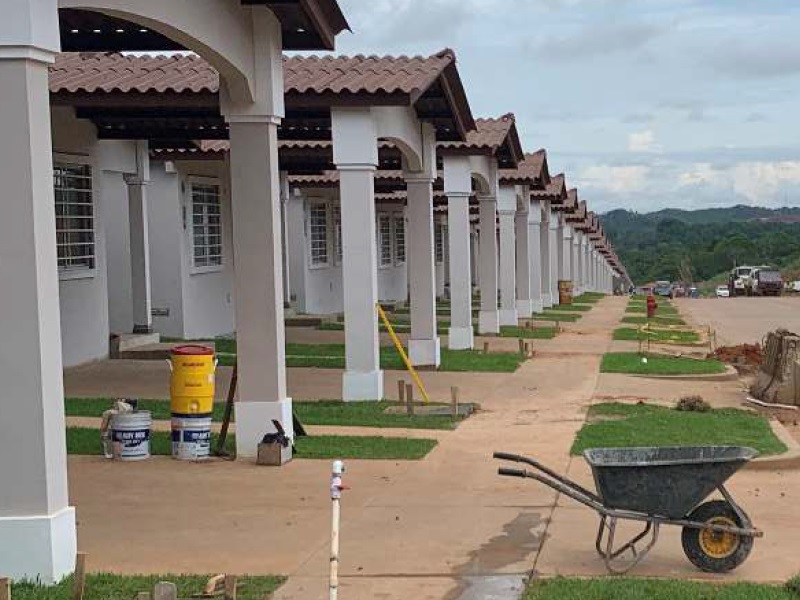