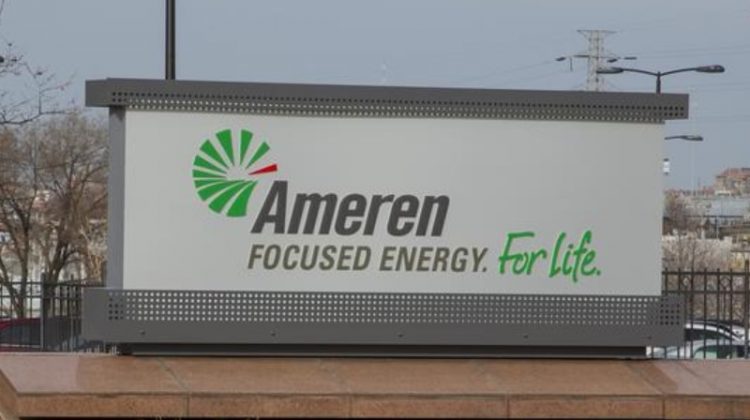 Ameren, an American power company created by the merger of Union Electric Company and the Central Illinois Public Service Company, services 2.4 million electric and 900,000 natural gas customers over 64,000 square miles. In 2007, Ameren Transmission Company (ATX) was formed as one of Ameren’s subsidiaries, expanding upon Ameren’s 7,800 circuit miles of high-voltage transmission lines. Since its formation, ATX has experienced exponential growth—investing more than $815 million into the transmission system between 2011 and 2015. Due to this rapid growth, the company needed a solution to ensure it could consistently produce top quality schedules for the large volume of projects it manages.

The team was using Primavera P6 Professional to develop its schedules and Integrated Master Scheduling (IMS), but it lacked a robust option for measuring schedule health. 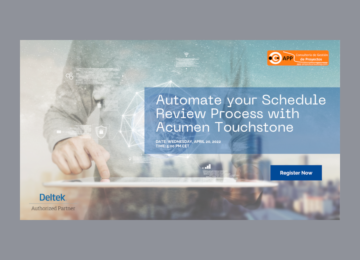 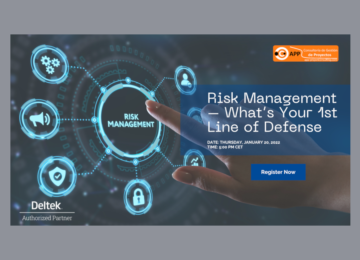 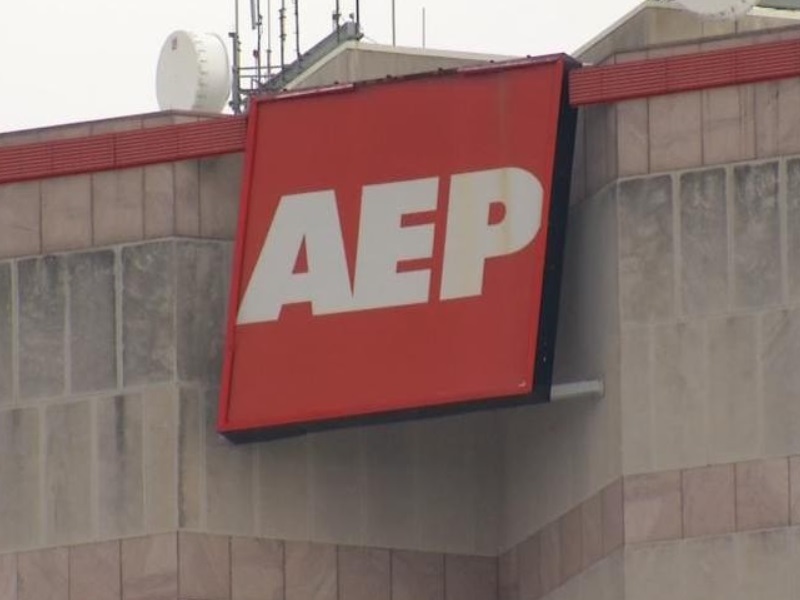 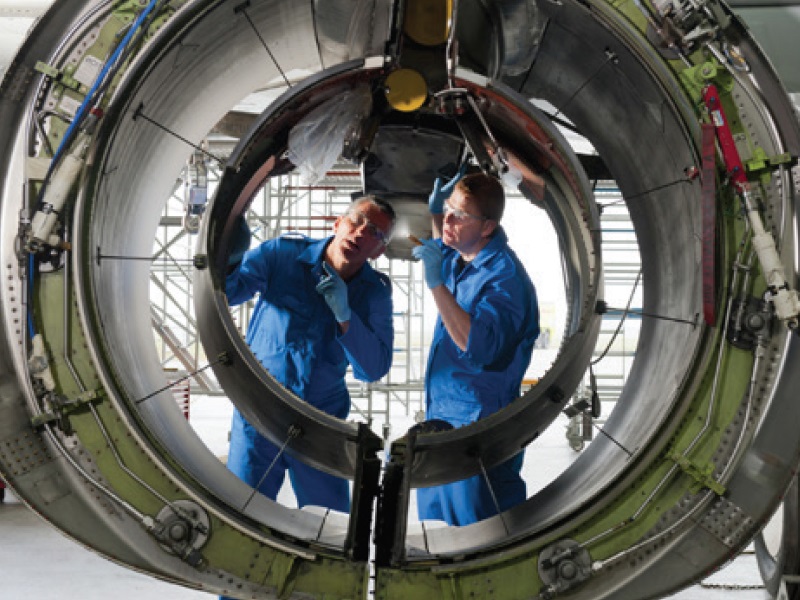